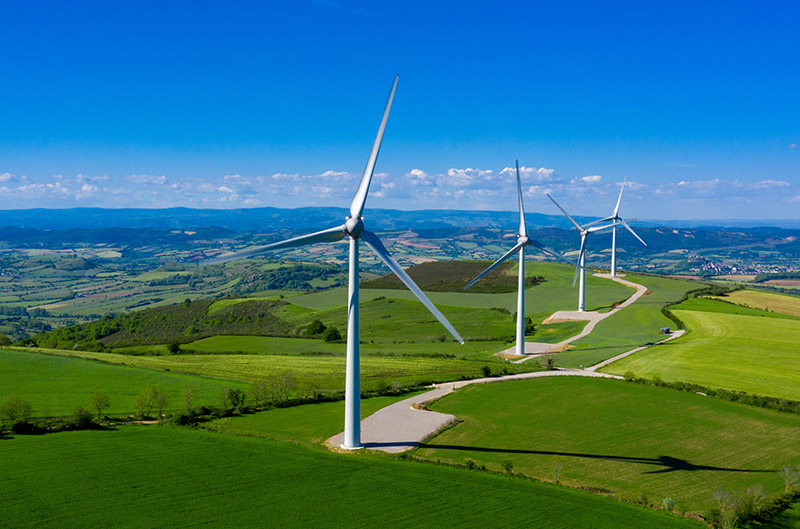 Posted at 09:54h in News, Renewable Energies by Lucía Redondo

In September 2020, the European Commission, as part of the European Green Deal, proposed the objective by 2030 of further reducing greenhouse gas emissions by 55% compared to 1990 levels.  To achieve this, an increase in energy efficiency and renewable energies is essential.  To do this, the key objectives were set down of achieving at least a 32% renewable energy quota and at least a 32.5% improvement in energy efficiency.

To achieve these objectives, Spain has prepared the 2021-2030 Integrated National Energy and Climate Plan (abbreviated to PNIEC), which will serve to determine the level of overall compliance and establish actions to correct possible deviations.

Furthermore, through self-consumption, distributed generation, demand management and the promotion of local energy communities, as well as specific measures aimed at promoting the proactive role of citizens in decarbonisation. The aim is to increase the diversity of players and the existence of participation projects in both renewable energy production and in the energy system as a whole.

In this respect Royal Decree 244/2019 of 5 de abril completes the regulatory framework on self-consumption, boosted by Royal Decree-law 15/2018, which repealed the so-called “Sun tax”, providing certainty and peace of mind to users and developing, among other things, the following regulatory specifications:

Moreover, we can now opt for two methods of self-consumption:

With either method, self-consumption installations offer consumers attractive savings on their electricity bill, as well as contributing to reducing emissions and achieving the objectives set down by the European Commission. 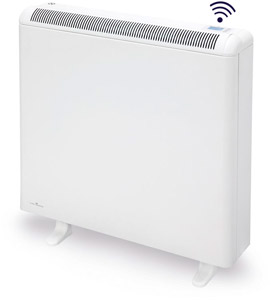 One way of utilising the benefits of self-consumption is through the installation of electric heating systems designed specifically to work in domestic photovoltaic installations, such as the  Ecombi SOLAR storage heaters. These heating appliances are capable of utilising all the surplus of the self-consumption installation and converting it into heating by storing the heat inside them.  Clean and sustainable heating generated by the solar panels.

Elnur Gabarron uses cookies to improve our website and to enhance your browsing experience. By browsing our site, you're agreeing to the use of cookies. Find out more information about how to remove or switch them off in our Legal Notice.
Cookie SettingsAccept
Manage consent

This website uses cookies to improve your experience while you navigate through the website. Out of these, the cookies that are categorized as necessary are stored on your browser as they are essential for the working of basic functionalities of the website. We also use third-party cookies that help us analyze and understand how you use this website. These cookies will be stored in your browser only with your consent. You also have the option to opt-out of these cookies. But opting out of some of these cookies may affect your browsing experience.
SAVE & ACCEPT